Marti is a full-time artist living in Fayetteville, PA.  Her primary medium is oil, but she also works in acrylic, pastel, watercolor, and printmaking.

Painting is Marti's passion -- one that she enjoys sharing with others through teaching, both in group and private lessons.

Over the years, she has won numerous awards for her paintings and has had many solo and small group exhibits in the tri-state area and beyond, including a solo exhibit at Roux & Cyr International Art Gallery in Portland, Maine in September 2017.  In December 2015 she was a featured artist in the Art Association of Harrisburg's Invitational show.

Marti also does commissioned work, including portraits.  You may contact her directly by emailing martiyeager@comcast.net. 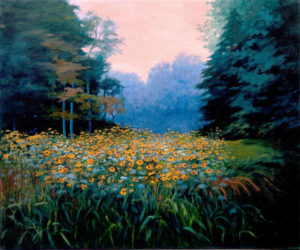 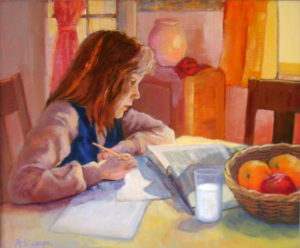 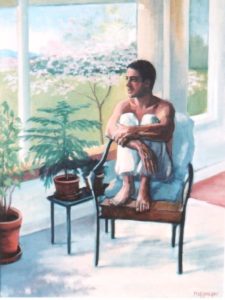 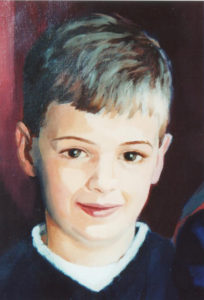