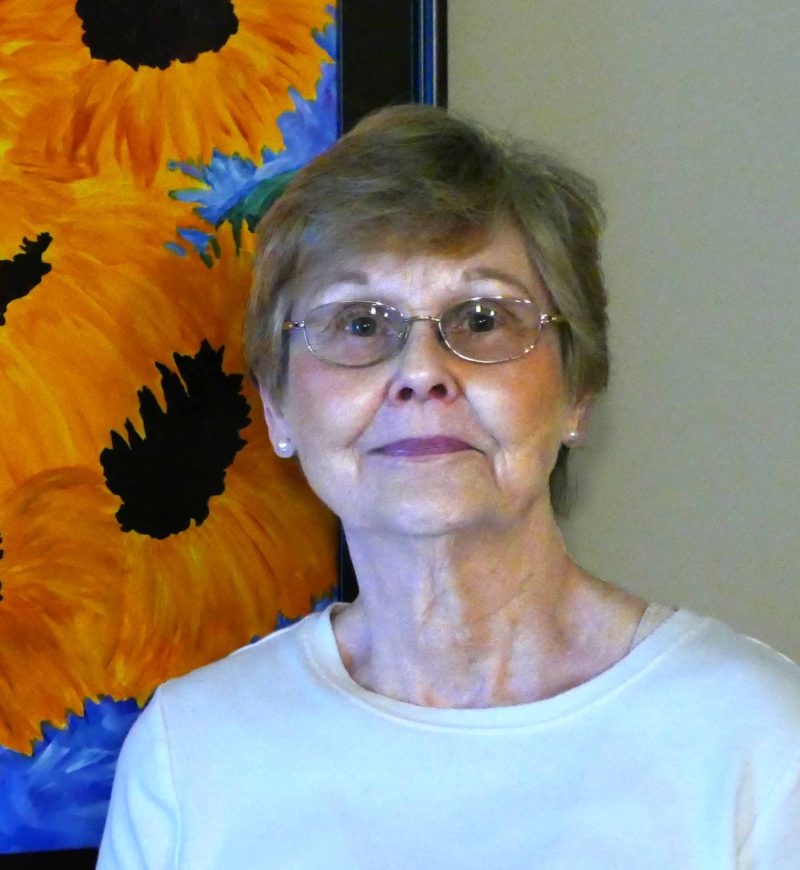 Joan Schwartzman's education is not in Fine Art, but rather Music and the Humanities.  She holds degrees in Flute Performance (Oberlin Conservatory) and Musicology (University of Arizona).

Her professional career has taken her nationwide, and has demanded mastery of all styles of Baroque to Contemporary, from solo recitals to symphony orchestras.

The parallels she finds between music and painting are obvious in the compositions she depicts.  Color, shading, nuance, form and line, all combine to create energy and implied motion.  The freedom of genre and subjects chosen are most enticing to her, exactly the same as selecting musical styles to perform in concert.

Her prize winning work has been shown in juried regional and national invitational and members' shows across the Hudson Valley, Long Island, Pennsylvania and Maryland.

Residing in Bel Air, MD, Joan is an active member of several galleries across Pennsylvania and Maryland, as well as the Mills Pond Gallery in New York.  In 2017 and 2018 she will collaborate with her photographer husband, Ken Schwartzman, in exhibits featuring their work of the American West in Carlisle, Lancaster, Hanover and Gettysburg, PA.  Her "Floral Portraits" will also be presented in upcoming solo shows in southern Pennsylvania.  Joan will be featured as Artist of the Month in June 2018 here at the Hanover Area Arts Guild. 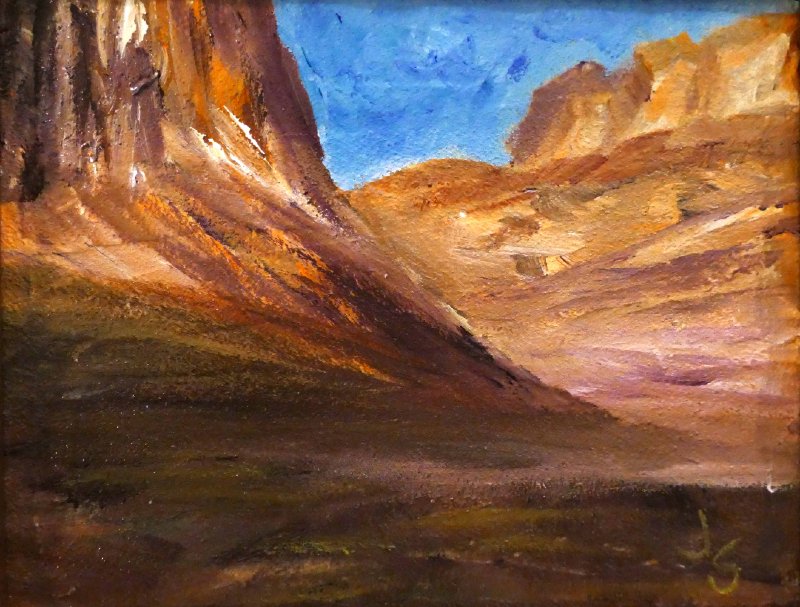 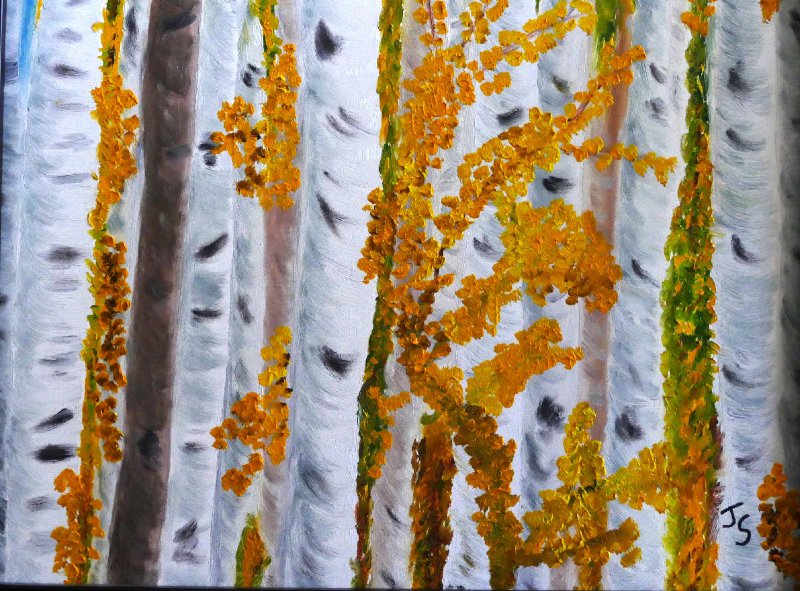 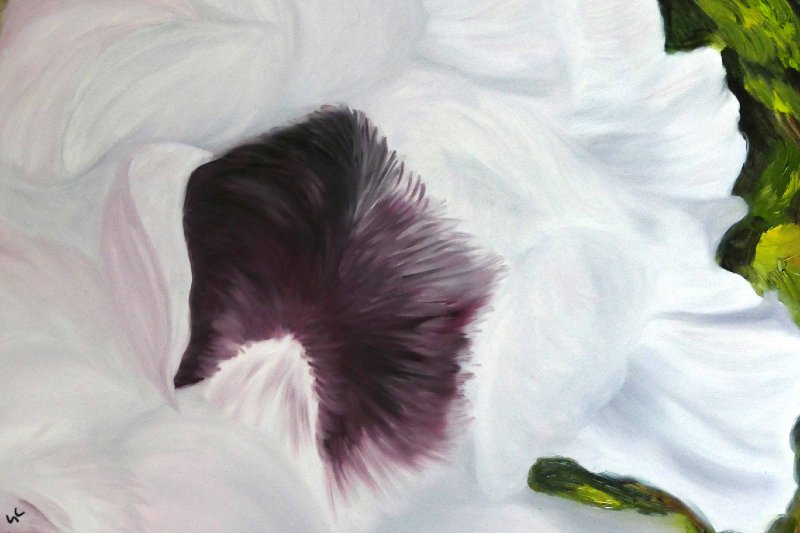 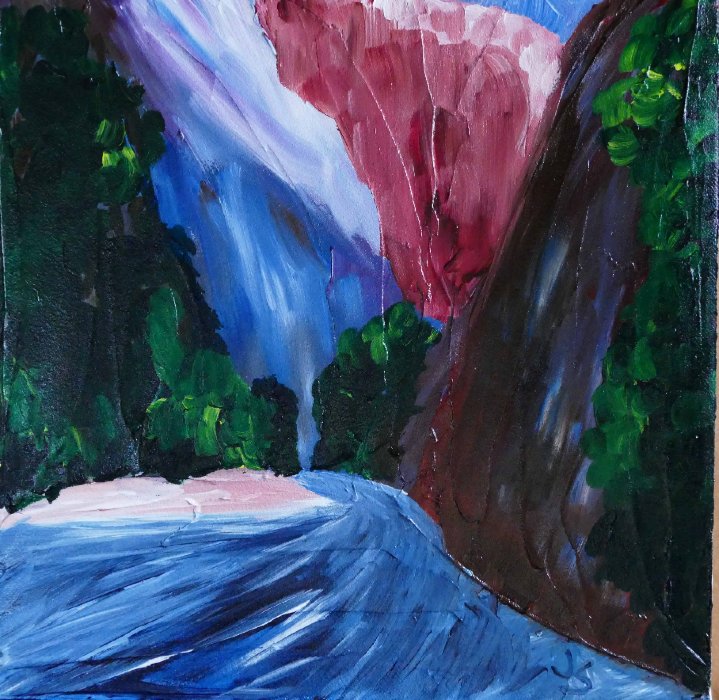