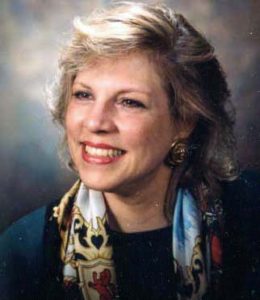 Diane is becoming known for her watercolor scenes and experimental watercolor/mixed medium paintings.

Diane has studied at the York Art Association (Teachers: Debi Watson, George Clark, Lynn Yancha & Cathy Mabius), the Art Center of Mechanicsburg and Springmaid, SC (Mary Todd Beam & Carole Barnes).  With the influence of such a wide array of instructors, Diane has developed a passion for exploring many facets of her paintings.

She is a member of York Art Association (YAA), Art Center of Mechanicsburg, Art Association of Harrisburg and here at the Hanover Area Arts Guild.  She has also been active in the York Community of Pennsylvania: York Symphony Orchestra (YSO), Garden Club of York, Martin Memorial Library, and Toastmasters Club.  She serves on the Penn State Alumni Association Executive Board (State College), Nations Capital Jaguar Owners Club and Susquehanna Valley Jaguar Club.

In her business career, she has been known to always interject creativity and color in her projects.  She has carried this philosophy into the various art mediums.  Additionally, Diane is an avid traveler.  These experiences have a way of finding a way back into her artwork. 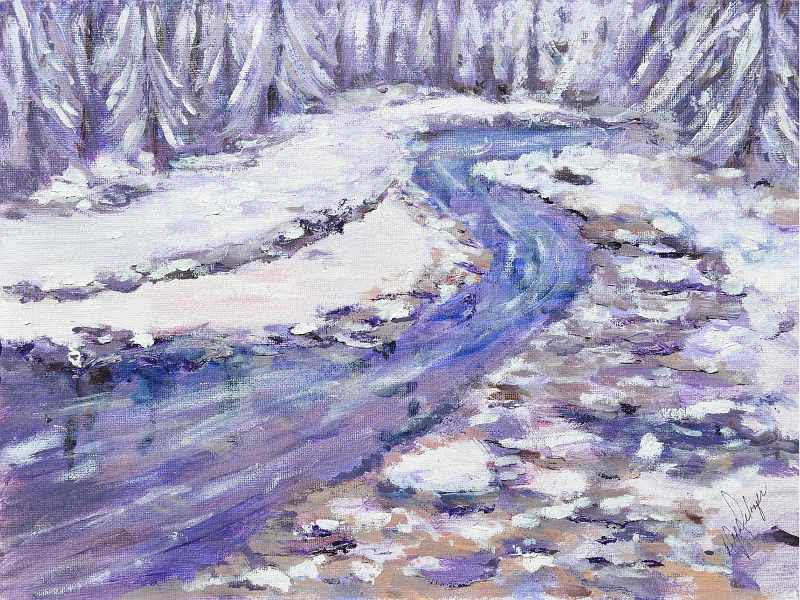 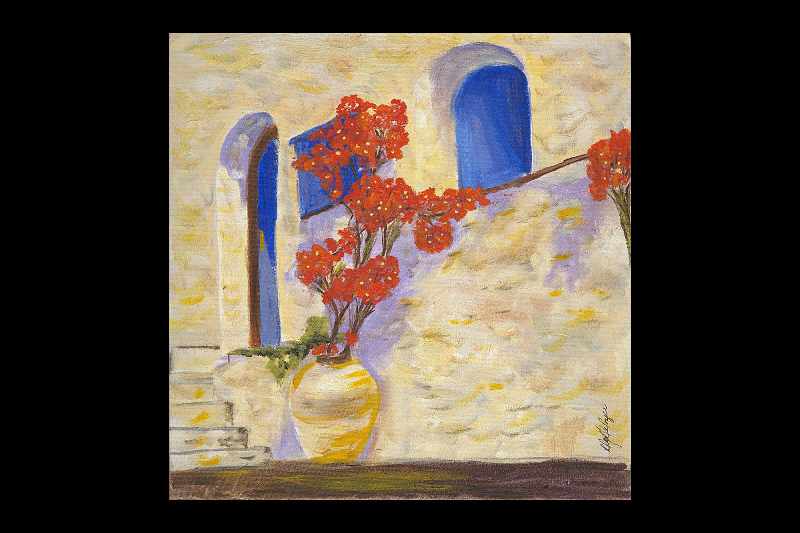 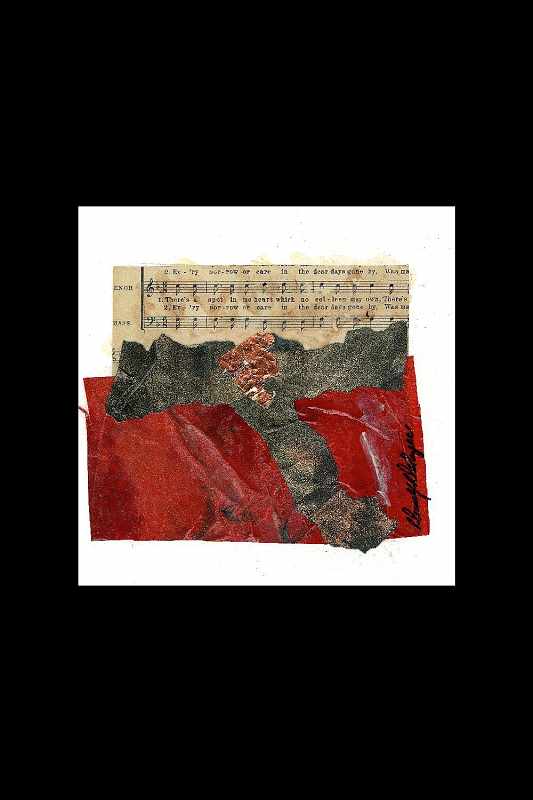 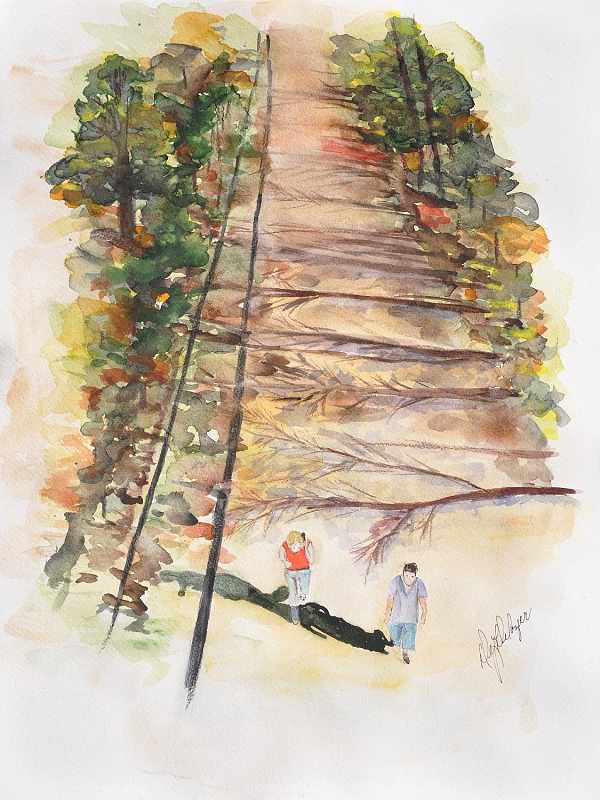