Charlotte is a professional artist and her love for nature shows in each painting.  Being raised on a farm in rural Pennsylvania, she grew up appreciative being surrounded by animals and nature.

York Academy of Arts was part of her training, along with classes and workshops with various professional artists, including Tom Lynch and Claudia Nice.  She opened her own pet grooming business and painted portraits of pets for over 20 years, and now that her daughters run the business, she paints full time when she is not visiting local nursing homes and schools with her four therapy dogs.

She currently shows her art at the York Art Association, Art & Soul Gallery in Lemoyne, Gallery 13 in Mechanicsburg, and here at Art Downtown.  She is also a member of the Colored Pencil Society of America and Daily Painters of PA.  She sells reproductions of her art on various sites on the internet, and has her own website at www.charlotteswebart.com

If you're interested in scheduling a commission with her, she can be reached at charlotteswebart@comcast.net 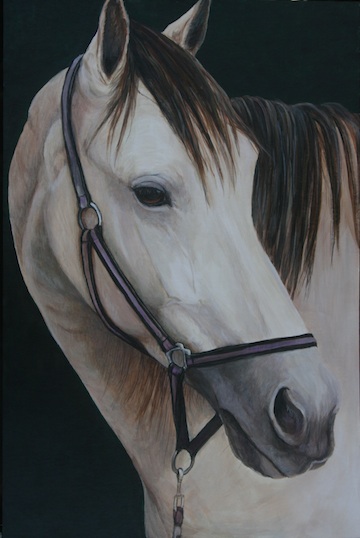 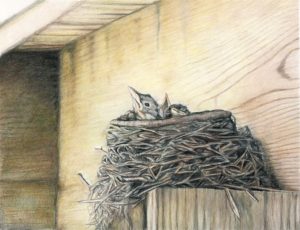 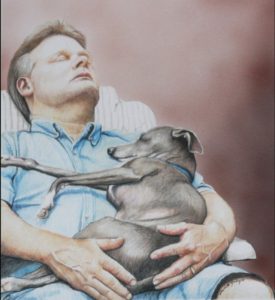 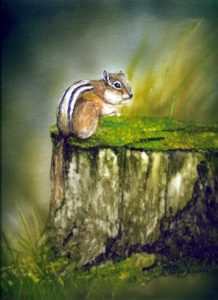